Is This The Optimal Time To Invest In Bitcoin?

From the second week of the month, Bitcoin has been on a volatile upward trajectory amid a bullish Crypto market. In the Asian markets, BTC price started at a high of $6,688. The new price represents a marginal decline from the previous week’s closing price of over $6,780 on Friday. 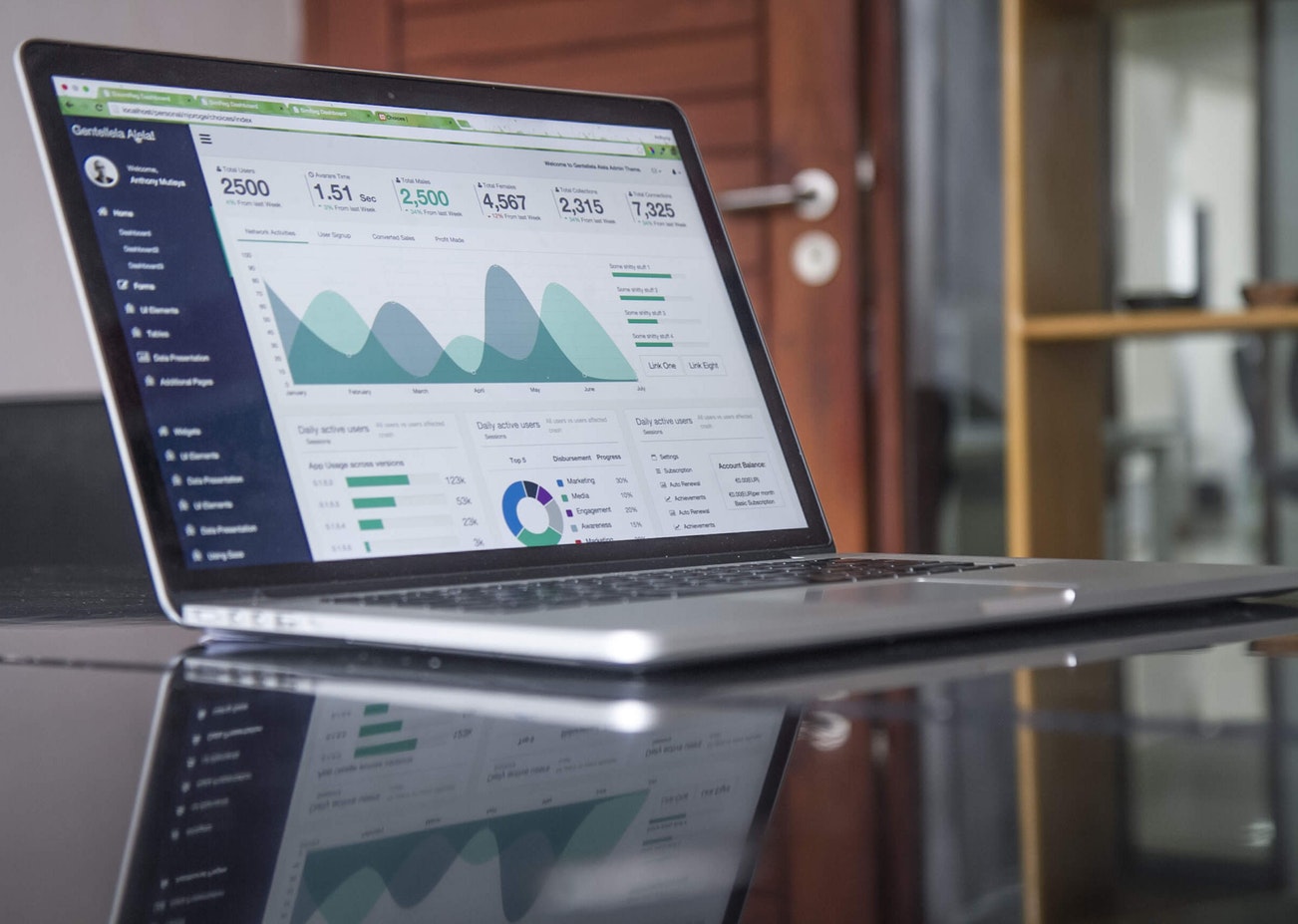 On 8th September, Bitcoin gained 12% to close the day at 6,850. Since then, the price has been on a steady downward spiral and volatile gains and losses that have aggregated to a general loss. The overall bearish trend is projected to continue to levels of $6,000 or below.

The logic behind the technical analysis is deducted from the fact that predictions had dictated that Bitcoin had to breach the $6900-7000 mark to break the resistance level and enter into a period of sustainable and stable growth. The mark has not yet been reached indicating that the price is still in the woods.

The aforementioned $6900-7000 was supposed to be achieved at 17th but seven days later, the forecast is yet to be attained. This reverses the technical analysis projection of positive growth by pointing towards a grim future of low BTC prices.

The Crypto Market Has Not Undergone Corrective Gains

On 5th September, the investors and market analysts were upbeat following a sustained growth that had seen BTC price spiral from about $6730 on 25th August to $7,377 on 5th of September. All the technical analysis indicators and the moving averages were indicating that the resistance level at that point had been met and that Bitcoin had attained the level of support that was expected to cushion the price from a short-term demand-supply plunge.

However, Goldman Sachs decision to suspend the proposal for a Crypto trading desk changed the course of the market and BTC price has been on a downward trend ever since with depressed marginal gains. For the market to correct the BTC price, the price has to surge to more than $7,400 in a fib replacement basis. However, this seems to be unlikely. Instead, the current zigzag pattern signifies a bearish trend with a level of support of $5700-5900. Moreover, applying a different methodology projects a support zone of $4000. A support zone or a level of support is a cushion mark that a market price cannot fall below.

This Is The Optimal Time To Invest

The optimal time to invest in BTC is when the prices are at an all-time low and expectations of growth are high. From the technical analysis of BTC price movements, it is evident that the probability of $4000 level of support, which is the lowest forecast, cannot be achieved in the foreseeable future not unless a major decision is made such as the Suspension of BTC trading in the US by the SEC or an EU ban. The two scenarios are highly unlikely.

Secondly, $5700-5900 level of support is more likely as the BTC has already shed of 2.22% to trade at $6593 as at the time of writing. Hence, this week is appropriate for leveraging on the bearish market and investing.

Is This The Optimal Time To Invest In Bitcoin? was last modified: February 4th, 2020 by Samantha Mitchell
Previous « Roundup: 24/09/2018 – Juventus Turin token, Gemini to launch in UK
Next ConsenSys Starts to Supply Electricity in Texas Using Ethereum Mainnet »

How To Go About Ethereum Cloud Mining