Crypto Trading Reduces In Japan Due To COVID-19 And More

The EU Unveils A Blockchain Association Dubbed As IATBA For Banks

European Union’s executive body, the European Commission, is unveiling a first-of-a-kind Blockchain association. The new group is intended to bring together major banks in the region. This will be vital for fostering cohesion in the region for the development of financial services in cross-border transactions within the member states.

The European Commission Blockchain body is known as the International Association for Trusted Blockchain Applications (IATBA). 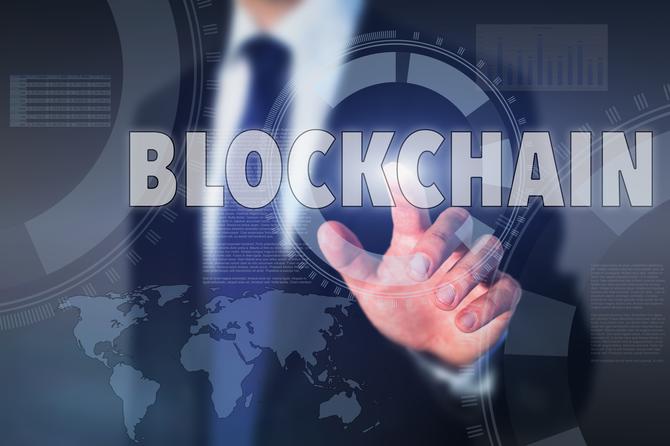 The IATBA Was Conceptualized in Brussels, Belgium

On November 20th in Brussels-Belgium, a roundtable discussion by the European Union Commission settled on a visionary project to introduce a Blockchain technology cooperation initiative. The members called the event “Bringing industries together for Europe to lead in blockchain technologies.”

As it is evident from the theme of the meeting, the EU Commission is working towards consolidating Europe’s position as a leading hub for Blockchain development. In this regard, implementing Distributed Ledger Technology cooperation between banks is the first among many policies to foster Blockchain technology adoption among industries in the region of about 750 million residents.

The International Association for Trusted Blockchain Applications (IATBA) will be authorized to operate as a legal entity from the first quarter of 2019. Meanwhile, the proponents of the body are laying ground to make the new organization dedicated to Blockchain technology a success not only in the short run but also the long run period.

A Blockchain Association Is Beneficial

Although a lot of information about the IATBA are yet to be released, experts welcome the move for many reasons. First, it will bring experts together to enable them to brainstorm ideas and proposals that will contribute to the growth of Blockchain-based banking practices.

Secondly, since its scope will transcend to international jurisdictions outside the EU, it will be a tool for regional Blockchain developers to share with the world Blockchain protocol standards that Europeans have been able to develop so far. On the same note, it would provide an avenue of harmonizing Blockchain best practice at European level to avoid the disadvantages of technological fragmentation, especially in banking.

Lastly, IATBA would be a body that links the government and Blockchain technology. This would solve the current regulatory uncertainties that are threatening Cryptocurrency markets and Blockchain-oriented innovations.

In Spain, BBVA, a banking giant, announced earlier this week that it will join the IATBA along with four other banks. BBVA’s head of research & development, Carlos Kuchkovsky while speaking on behalf of the bank said that the association would be ideal in paving the way for a decentralized and digitized economy built on Blockchain technology.

In addition, other banks such as Banco Santander are said to be gearing up to joining the association. Experts are certain that many banks will be part of the entity in a matter of time.

Besides the IATBA formation, the EU is also preparing to fund Digital projects research and development to a tune of 9.2 billion Euros from 2021. The European Union’s Parliament Secretary who is tasked with overseeing Blockchain and Artificial Intelligence funds, Aaron Farrugia, is assuring member states that Blockchain projects will be supported by the EU.

The EU Unveils A Blockchain Association Dubbed As IATBA For Banks was last modified: February 13th, 2020 by Samantha Mitchell
Previous « What is the Status of the Cryptocurrency Market?
Next Roundup – 23/11/2018 – IOTA plans to Remove Central Coordinator & more »

Crypto Trading Reduces In Japan Due To COVID-19 And More